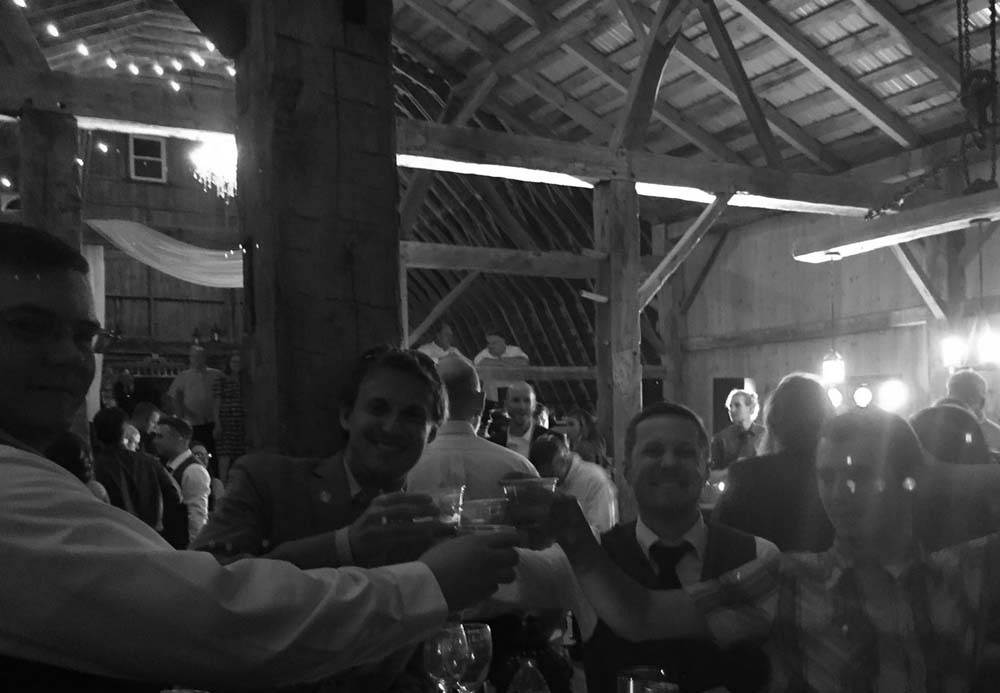 Lee Griffing… The only millennial not on the Internet… is a third generation flight legend from northern Ohio. After time building in his grandparents J3 cub (yeah… grandma Griffing could handle a tailwheel better than you) he has flown everything from Britten-Norman Islander’s to Embraer’s.

Lee flew countless hours over Lake Erie trying to chase down Scott and Robert in the J3. He quickly grew tired of being smoked by their Cessna 150’s and upgraded to jets. Lee did beat Robert & Scott in the J3 once, but that’s more of a jet ski story for another time!

In his 6,000+ hours of flight time, Lee Griffing has accumulated the type ratings of EMB145, CL65, LRJET & LR45 on the back of his Airline Transport Pilots certificate. In addition to his ATP, Lee also has commercial seaplane & flight instructor certs.

As a devoted husband and father, Lee Griffing always puts his roll as an FARAIM podcast host first.

*This is the only known photo of Lee Griffing on the internet at this time… Possibly the only photo of Mr. Griffing ever taken. This photo was captured on one of the few occasions when Lee left his podcasting studio…